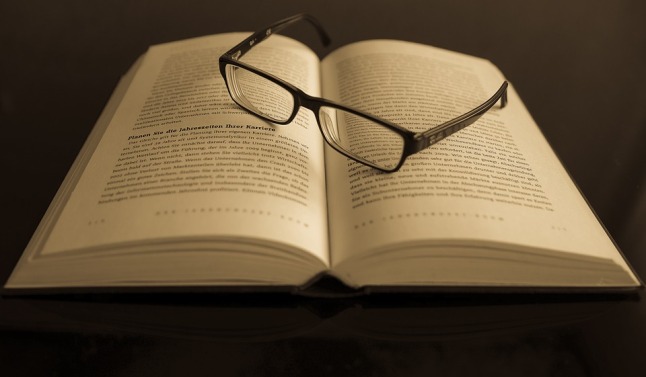 Makafui is my middle name, though I rarely use it, it seems rather appropriate for what my intention here is. ‘Makafui’ basically translates to ‘I will praise Him’. Very insightful of my parents to give me this name. One day I will get around to asking them why they did.

I grew up in a Christian home with two siblings (Selasi and Delali), with my parents being first generation Christians. But my personal journey with Christ ‘began’ when I made the momentous decision – sometime during my undergraduate education – to accept the Love so freely shown me, and learn to reciprocate in measure as I am given the Grace. The first few entries in this journal were written to commemorate this decision. Which is to say, they were written a few years ago. One thing that is becoming increasingly clear to me, is that growth in this relationship isn’t about how long the relationship has existed, but is dependent on how much is learnt, whatever the duration may be. It is said that, “A journey of a thousand miles begins with one step”, and I would like to add that, “…but it doesn’t end there.” That seems rather obvious, I know, but the obvious is sometimes easily taken for granted.

These entries are private and very personal, and though I have shared a few with some friends, I am increasing ‘pressed’ to share, in a way that is accessible to whoever is interested.

God is mysterious, but He is not a recluse. If you truly desire to know Him, He will show Himself to you…in sometimes very unexpected ways. I know this because:

…and I learn more everyday.
I hope everyone learns more about Him too. And if what I share helps in anyway,
that would be a step well taken in this journey.

8 thoughts on “About Me”

…”Therefore every scribe who has been made a disciple in the Kingdom of Heaven is like a man who is a householder, who brings out of his treasure new and old things.” – Matthew 13:52